This multibet is made up of upcoming matches from the UEFA Champions League, Europa League, and Europa Conference League fixtures. 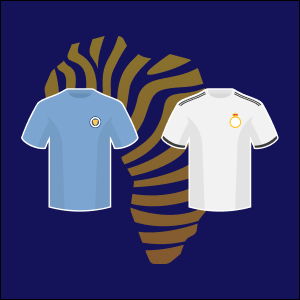 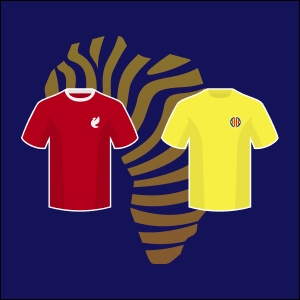 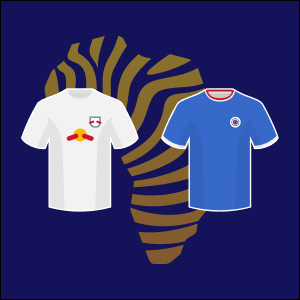 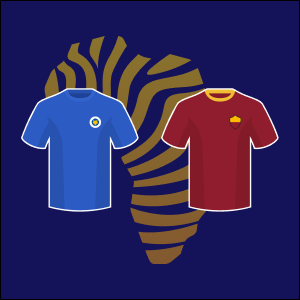 Leicester vs. AS Roma
For each team, 4 of their last 5 matches respectively had both teams scoring.
Tip: Both Teams to Score
@ odd: 1.68 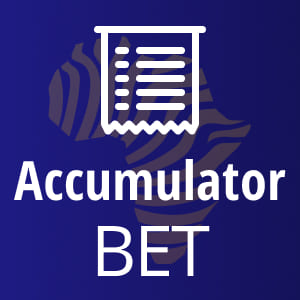 We have accumulator betting tips for the top leagues and competitions.