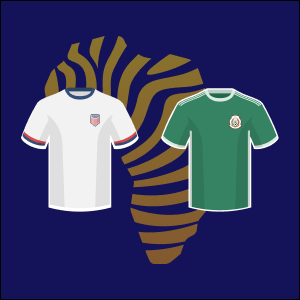 The USA have won all their matches in the tournament so far (P5, W5). All these have been narrow 1-0 wins except for the 6-1 thumping of little-known Martinique in the group stages. To win against Mexico, they may need more than 1 goal in the match. After an opening 0-0 draw against Trinidad in ... More 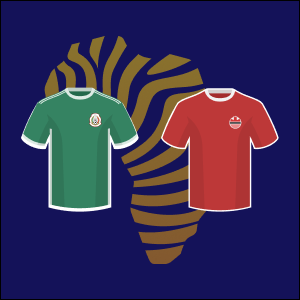 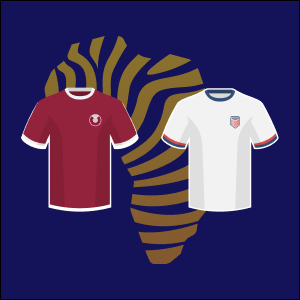 The CONCACAF Gold Cup is down to the last four and the two teams touted as possible winners are going to face off in one of the semi-finals. Both Qatar and the United States have had a stellar campaign so far and they will be hoping to book a place in the final. This is ... More 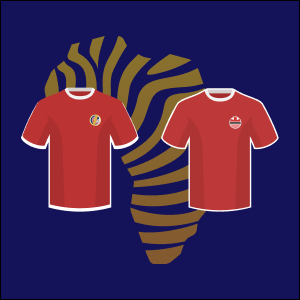 Having breezed through the group stage with three straight wins, Costa Rica have been one of the most impressive sides at this year’s Gold Cup. They will hope to take that momentum into the play-off when they face Canada on Monday. Meanwhile, given how they have performed in the group phase, earning six points from ... More 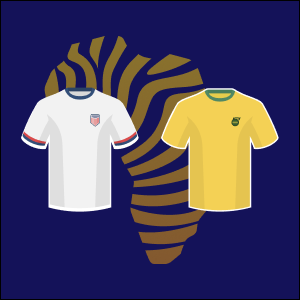 USA swept through Group B with three straight wins to top the group and book their ticket for this quarterfinal. They have been on a terrific run of form that has seen them win 9 of their last 10 games, a 2-1 loss to Switzerland being the only blot in this resume.  Jamaica won their ... More 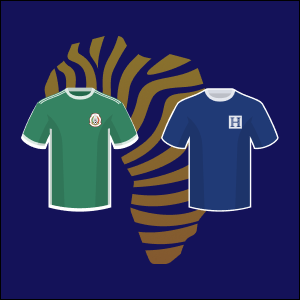 When Mexico takes on Honduras, they will be looking to get one step closer to defending their Gold Cup championship. Mexico is on a roll, having not lost a game in their past five (4W, 1D). Mexico has six straight clean sheets, has scored 11 goals in the previous five games, and has only one ... More 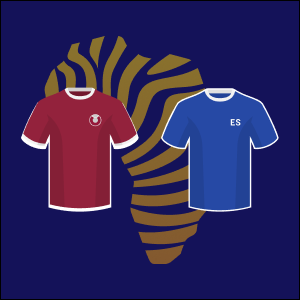 Qatar have been impressive so far in this tournament. They topped their group D with 2 wins and a draw from 3 games. They also beat El Salvador 1-0 in a friendly match before the tournament. This will give them confidence of another victory here. For El Salvador, 2 wins in their group were enough ... More 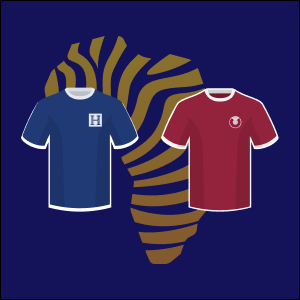 Qatar came into this competition as a favourite to proceed from Group D. They were however brought down to earth in their opener as they shared the spoils with Panama in a thrilling 3-3 draw. They did bounce back in the second group game, easily dispatching Grenada with a convincing 4-0 win. Honduras have had ... More 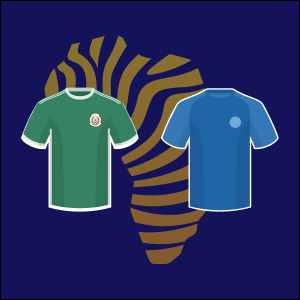 Mexico bounced back from a disappointing goalless stalemate against Trinidad and Tobago in their opening match of the tournament with an emphatic 3-0 over late entrants Guatemala on Thursday.  El Salvador meantime have made the most of the opening two games by steamrolling over the same opponents with identical 2-0 victories elevating them to the ... More 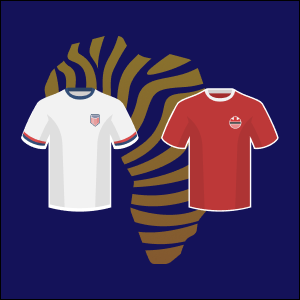 The frontrunners in Group B The United States and Canada will square off in what will essentially be the battle for the top spot, although it is only their second game respectively in the group. Both teams emerge winners of their opening fixtures and Canda particularly are showing early signs of promise. However, the United ... More

The Gold cup is the most prestigious competition in the North and Central American region of the World. The precursor to the Gold Cup is the CONCACAF Championship which comes alive every four years and it serves as the qualification tournament for countries in that region.

However, with a need for a more robust and regular competition for countries in that region, the CONCACAF Gold Cup was born in 1991 and it has been held bi-annually from then on.

For straight win Soccer predictions, you can count on us.

Mexico and the United States have dominated this tournament with only Canada, the only country to break the duopoly of the North American Neighbours. The Gold Cup holds has a history of inviting other countries out of the regions or continents to play.

Some of the countries to have been invited are Brazil, South Africa, Peru, Qatar and South Korea.