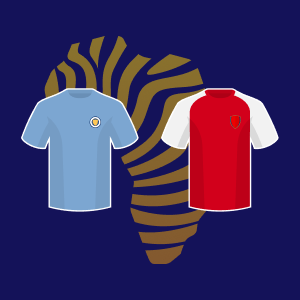 Both of these teams were on great runs just prior to the enforced break, with Man City trying to cement their second place on the table, while Arsenal making a late bid for a top 4 finish. With the season just resuming after the extended break, it is highly probable there may be a bit ... More 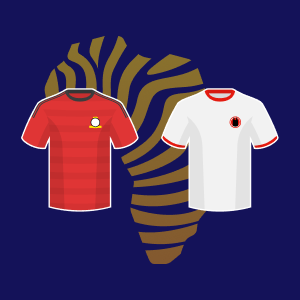 Bayer Leverkusen are 4th in the table and hoping to earn a Champions league spot next season. They have enjoyed a fairly good run with 4 wins and 1 draw in the  last 7 games. They have scored in each of their last 7 games since football resumed last month. You fancy them to continue ... More 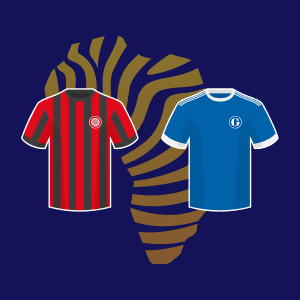 Frankfurt and Schalke are only separated by 1 point in 10th and 9th place respectively. Schalke have been going through a dismal run in the season and have registered only 1 win in their last 15 games. Since that win, they have not managed to score more than 1 goal in a match for the ... More 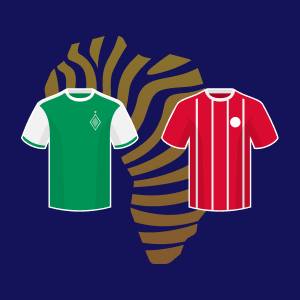 Bayern Munich are a win away from winning a historic 8th straight title. They have been on an incredible 21 match unbeaten streak in all competitions (20W, 1D). Werder Bremen did well last weekend to try and extricate themselves from the clutch of relegation. But their home performances have been less than ideal and Bayern ... More 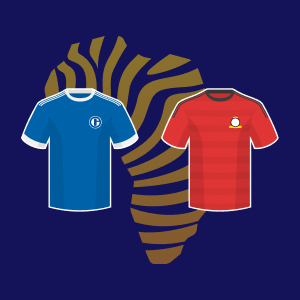 Schalke are going through their worst run in recent years, having won only once in their last 15 games in the league. In the last game, they managed a 1-1 draw away to Union Berlin, ending a bad run of 4 consecutive losses. Schalke have not managed to keep a clean sheet in their last ... More 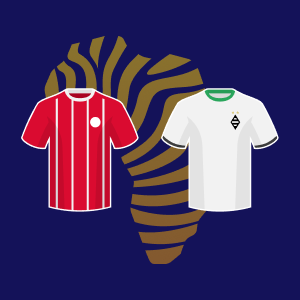 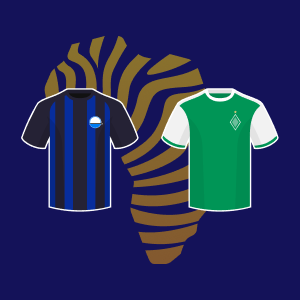 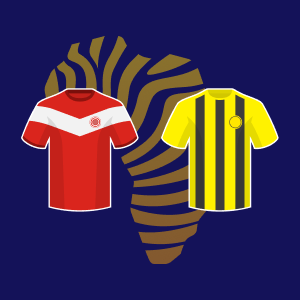 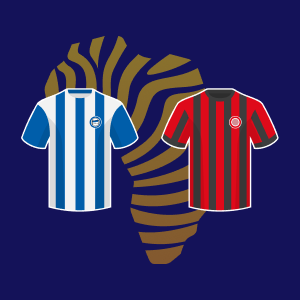 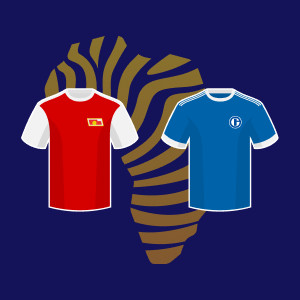