Ruusuvuori is putting up a show in Queens as he has reached the quarterfinal by coming through the qualifiers. He won two qualifiers to reach the main draw and then defeated Quentin Halys in the first round. He took on local favourite Jack Draper in the second round and won as a heavy underdog. Ruusuvuori is only 23 years old and is a very impressive talent on tour.

Marin Cilic has an extremely dominating record in Queens. He has won it twice, finished as runner up twice and reached the quarterfinals or semifinals on multiple occasions. He won his first round against Liam Broady and then won his second round against Alexander Bublik. Against Bublik, the first set went to a tie break and Bublik took a 5-1 lead, only for Cilic to win it from there.

Cilic is in very good form having just arrived from France where he reached the semifinal in Roland Garros. He hasn’t played his best tennis here in Queens and will actually have to face a big challenge as Ruusuvuori has all the tools to cope with his game. The odds are biased and this is a perfect chance to bet on the underdog, who is a fresh young player looking to make a mark.

No H2H record as both players face off for the first time.

Bet on Ruusuvuori to win

Mybet.africa offers the best odds for the bet “Ruusuvuori to win”
The odd of 3.07 means that the bookmakers are calculating with a likelihood of approx. 33% chance that Emil Ruusuvuori will win the match

Odds comparison for Ruusuvuori to win 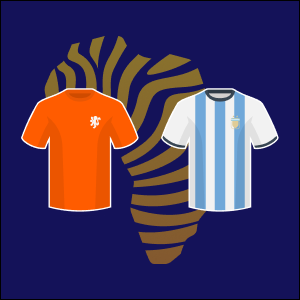 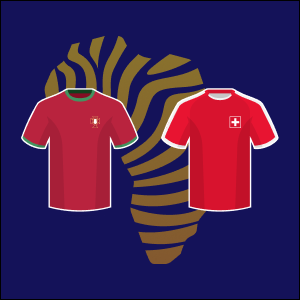 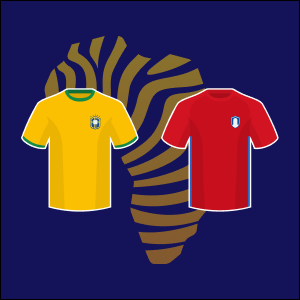