On this page you can find betting tips for the UEFA Champions League. Our predictions are carefully analyzed by our sports betting experts. We therefore offer in-depth knowledge of tips with a high profit probability. If you scroll further down the page we give you deeper insights about betting tips and different bets you can make, furthermore we also provide you more information regarding the UCL. 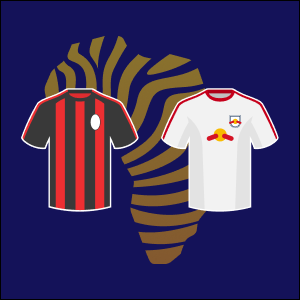 After their most recent result, a 4-0 Champions League victory away at Dinamo Zagreb, AC Milan is looking to win once more. However, they were defeated 2-1 in their most recent league game. In their last six games, AC Milan has scored 12 goals under Stefano Pioli. However, in those same games, they have been ... More 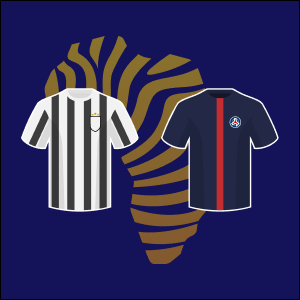 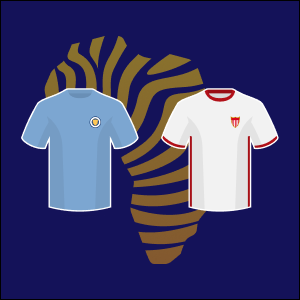 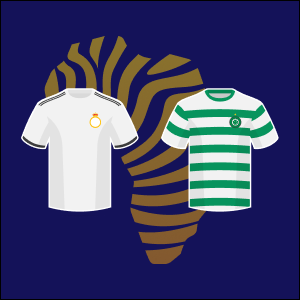 Real Madrid will climax their Group F last game by hosting Celtic at Estadio Santiago Bernabeu (Madrid), the home ground of Madrid on Wednesday Night. Real Madrid have been on a high grade this season, having gone unbeaten in all competitions this season but 1 of their last 20 games, scoring a total of 45 ... More 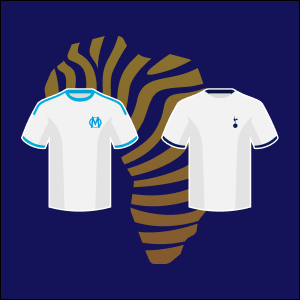 Group D leaders, Tottenham Hotspur will make the short trip to France with all four teams including Marseille still in with a shout of making it through to the Round of 16 in the UEFA Champions League. Ahead of Tuesday’s game, Spurs are a point better than both Sporting CP and Frankfurt. Meanwhile, Marseille are ... More 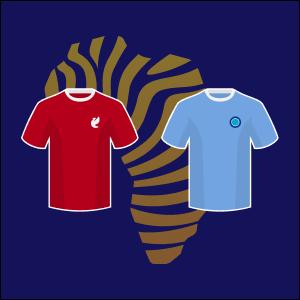 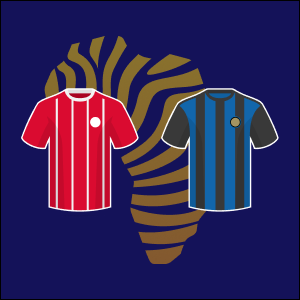 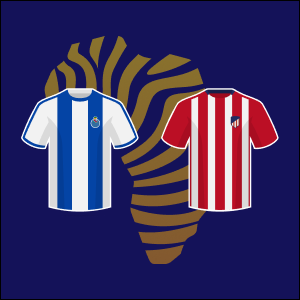 FC Porto will have their eyes set on securing all three points when they host already-eliminated Atletico Madrid. With 1 point behind leaders Club Brugge, FC Porto will be motivated here as a win could depending on what happens between Brugge and Leverkusen, make them finish as group winners. Having lost the reverse fixture 2-1, ... More 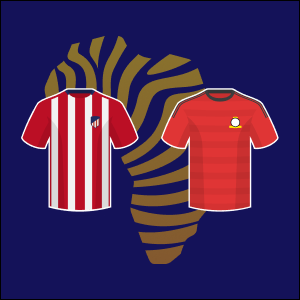 It is matchday 5 in the UCL and group B still looks very much alive. With only two games to go, Atletico Madrid will welcome the German side, Leverkusen to a fist that could decide their fate in this year’s Champions League campaign! Atletico Madrid have had a great build-up of form coming into this ... More 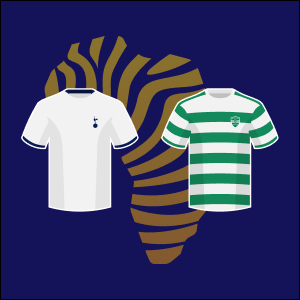 Tottenham will be looking forward to a new start in the EPL after suffering back-to-back losses, 2-0 against Manchester United and the recent 2-1 loss against Newcastle United. The Spurs will love to start picking up points, remembering their last outing in the UEFA fixtures where they beat Frankfurt 3-2, Going into this game, Tottenham ... More

What kind of Champions League predictions do we offer?

You will get detailed information about the following variations of bets on the Champions League:

for casual 1×2, double chance and over & under bets. Additionally, we present bets for correct score, halftime/fulltime, handicap bets etc.

Sometimes it is advisable to combine more games to an accumulator bet instead of betting on just one single match. As all odds of a combination multiply the total odd for the accumulator can become very high and that leads to higher winnings.

System bets like 2 out of 3 or 3 out of 4 are sometimes very advisable as you can combine more matches on your betting slip and take a higher risk. If the “risky bet/match” goes wrong, you do not lose the bet as you got one chance of failure.

What do we analyze in our Champions League tips?

Our experts deal with a team or match in detail and can therefore provide you with their in-depth knowledge of the Champions League.

Our analysts are digging deep into statistics of a certain team. They analyze previous Champions League and domestic League matches.  We take a look at home and away results, possible squads, info about recent performance, injured or booked key players and a lot more.

Moreover, all data collected will be combined with betting facts like odds and likelihood of a certain result. The outcome is a very precise forecast if odds are profitable.

For whom the Champions League tips are made?

More about the Champions League

Europe’s premier competition was called European Champions Clubs’ Cup from season 1955/56 up to and including season 1991/92. The competition was held in knock-out mode and at the first holding 16 club teams participated. Usually the respective national champions of the past season participated, however, this was only mandatory from 1957/58. At the beginning Real Madrid dominated this competition, as the “Royals” won the champions cup five times in a row. Over the years, the competition was gradually expanded and fundamental changes were made at the beginning of the 1990s. Already during the last season of the European Champions Clubs’ Cup (1991/92) the classic knockout mode was eliminated and an intermediate stage with group matches was introduced in order to make the economic risk more calculable for all participants.

Initially, 10 teams are identified in four qualification rounds that secure their spot in the group stage through the qualification. The qualification is divided in two parts: the champion’s path (only national champions) and a placement path (second to fourth place in a league). 32 teams participate in the group stage. 22 teams are directly qualified, plus ten clubs (five teams each from the champion’s and the placement path) from the qualification rounds. The decisive factor for the number of participants of each nation is the UEFA-five-year coefficient ranking (UEFA coefficients). Besides the defending champion, the champions of the best twelve European leagues (measured by the status of the five-year ranking) as well as the runner-up of the best six leagues are automatically qualified. In addition, the third- and fouth-placed of the best four European leagues (currently England, Spain, Germany, Italy) are also qualified.

The 32 teams are divided into eight groups of four, with the draw being based on a division into four pots (the best teams according to the UEFA-club ranking are placed in pot 1). In each group, four teams will compete in a first and second leg. The first two of each group advance to the round of 16, the teams placed third move to the knockout phase of the UEFA European League. From the round of 16 onwards, the UEFA Champions League is played in knockout mode (with a first and second leg). The final is held in a neutral place and the winner is determined in just one game.

The UEFA Champions League is, beside the English Premier League, the financially strongest League around the world. Betting activities are monitored very closely by companies for fraud prevention.

Our tips are only suggestions. Please do not blindly follow our analysis but think carefully before placing a bet. We are not liable for any losses you might make following our predictions. You need to be 18+ to be allowed to place a bet. Terms and conditions of respective bookmakers apply.