Our betting predictions for the UEFA Europa League will give you detailed information about selected matches of the competition. We provide top tips with a very high winning percentage! Further down this page, we provide you with different explanations on Tips and the Europa League. Other Leagues and Competitions can be found on the dedicted site for all Soccer predictions 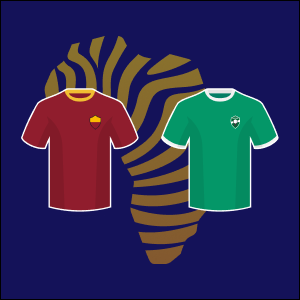 Roma has not been in good form this season at home, picking most of their points away from home. But battling for the qualification in front of their home fans and their support, a victory will be more deserving for the Romans. Meanwhile, Ludogorets are enjoying football this season back at home, but that is ... More 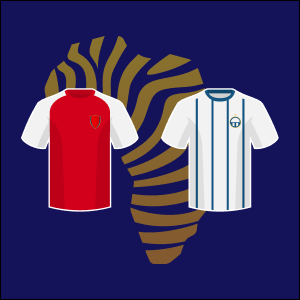 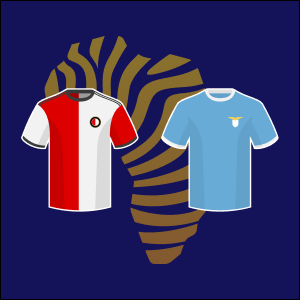 Feyenoord will be up against Lazio in what looks like a do-or-die affair for both ends. The host will need to sum up things in this encounter as they are third on the log, a win here might make them leveled with the second on the table, Sturm Graz, but that’s if the Austrian giants ... More 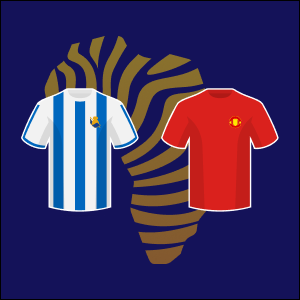 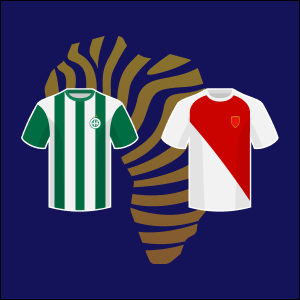 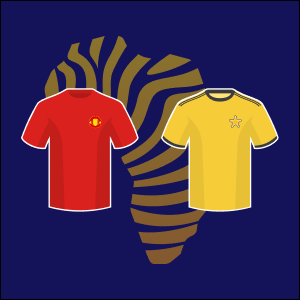 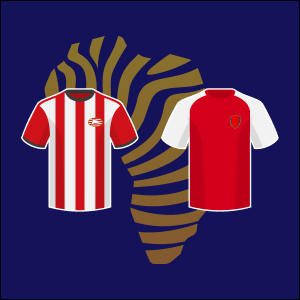 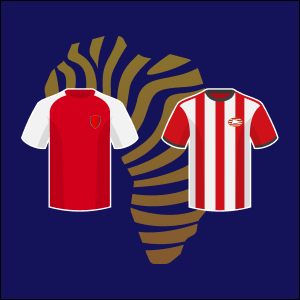 A narrow 1-0 win over Leeds United over the weekend confirmed Arsenal’s best start to the Premier League season in their history (W9 L1). This excellent form is also seen in Europa League where they have a 100% win rate after 3 matches. All indications are that Arsenal will approach this match with lots of ... More 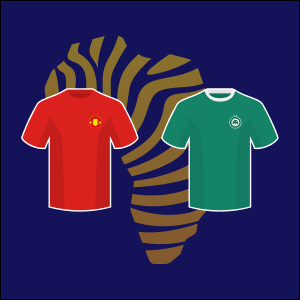 Manchester United will look to further boost their Group E chances by finishing off Omonia Nicosia on Thursday. With leaders Real Sociedad facing Sheriff, Man United will have their eyes on all 3 points as it could, depending on what happens in the Sociedad game, propel them to the summit. Since getting hammered 6-3 at ... More 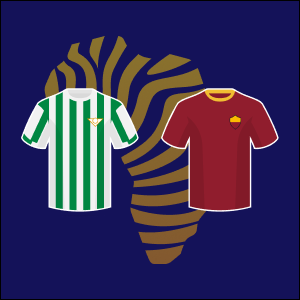 At the Stadio Olimpico on Thursday, Roma and Real Betis continue their Europa League campaigns. These two teams are considered the favorites to win Group C. The visitors, who have a flawless record thus far, are three points ahead of their hosts in the rankings as they arrive in the Eternal City. Real Betis has ... More

What kind of Europa League tips do we offer?

You can find a broad variety of ways to bet on the Europa League like:

A combination of more bets/matches in order to get higher odds for higher profit. If suitable for a match day of Europa League, we will let you know in our tips

What do we analyze in our Europa League tips?

You want to get all the details about current form of a team, strengths and weaknesses, opponents of fear? Find info like: head to head statistics , possible squads, info about recent performance, injured or booked key players. All information is taken into account…

When done we focus on the bookmakers and on their odds. Compare odds, analyze the likelihood of certain results and figure out the best bets for you. That can either be a casual 1×2 bet or more uncommon bets like full-time/half-time. It all depends on how attractive the odds of bookmakers are.

For whom Europa League tips are made?

All our betting tips are 100% for FREE and refer users from countries like Nigeria, Ghana, Kenya, South Africa, Tanzania, Uganda, Zambia, and many other African countries.

You are not yet very experienced in betting and you need the help of betting professionals? You are at the right place! Read our tips, save a lot of time analyzing, make up your own mind and place a bet!

TIP: Before placing a bet, check out our compilation of bookmakers that offer a free bet bonus on registration and use this opportunity to get a bonus.

The UEFA Europa League has only been known under the current name since the season 2009/10. The Europa League is the successor competition of the UEFA Cup and therefore, the second-most important competition in European club football. The UEFA cup had its premiere in season 1971/72. 64 teams participated in the first edition of the Europa League and Tottenham Hotspur won the title in a full English final against Wolverhampton Wanderers.

The UEFA cup was originally the third club competition in the European cup and was merged with the discontinued European Cup Winners’ Cup in 1999/2000. The next fundamental change was made in season 2004/05. Until then the European cup competition was held in knockout mode and at the beginning of the season 2004/05 the group stage was also introduced to the UEFA cup. The last big change happened in the season of 2009/10. Besides the new game mode, the competition also received a new name – UEFA Europa League. The winner of this competition has been playing against the Champions League winner for the UEFA Super Cup since 2000. Since the season of 2014/15, the Europa League winner receives a starting spot in the UEFA Champions League in the following season.

In total, 48 teams participate in the group stage (12 groups of four) of the Europa League. Most of the participants are determined by the Europa League qualification. Usually 31 teams. 10 more teams that did not make it through the Champions League play-offs join the qualification. 7 teams (the defending champion as well as the cup winner from the association 1-6 of the UEFA five-year ranking) receive a ticket for the Europa League group stage. The 48 teams in the 12 groups of four determine a total of 24 participants for the round of 16 (the winner and runner-up of each group). The eight teams that were placed third in the group stage of the Champions League complete the round of the best 32. From the round of 32, the Europa League is played in knockout mode. The winner is determined in a final game at a neutral location.

The Europa League is financially strong – but by far not as strong as the Champion League and the English Premier League. Nevertheless, the Europa League is an official competition of the UEFA and therefore under strict control of authorities to prevent any fraud. All betting offers are safe and fixed matches are very unlikely.