The UEFA Nations League is the newest national team competition under UEFA. It was introduced in 2018/2019 season to replace international friendly matches and provide European teams with more competitive matches. 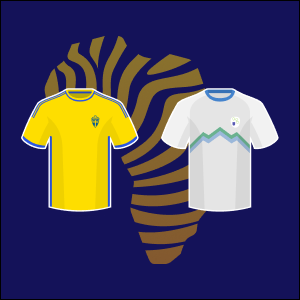 Serbia’s Aleksandar Mitrovic scored a hat trick to vanish the hope of the Swedish after they suffered back-to-back losses. Sweden has found itself being the underdog in group B4 as a result of dropping several points in this tournament. This was contrary to the expectations of their manager who is under huge stress to impose ... More 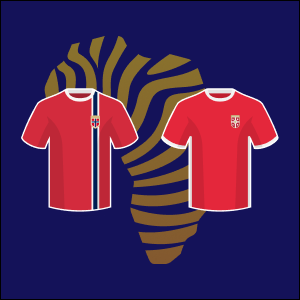 Norway top the group going into the final game. They are tied on 10 points with 2nd-placed Serbia top this game is the decider on who wins the group and gets promoted to the top tier UEFA Nations League group A. For Norway, avoiding defeat here would be enough. After losing their opening group game ... More 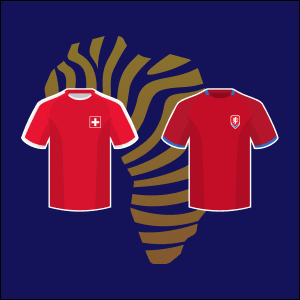 The last round of the UEFA Nations League Group A matches will pit Switzerland against Czech Republic in a win-or-bust affair! For Switzerland, this should be part of their quest to get a perfect balance before Qatar 2022, having lost all but two of their UEFA Nations League group matches. Their 5-game winless run came ... More 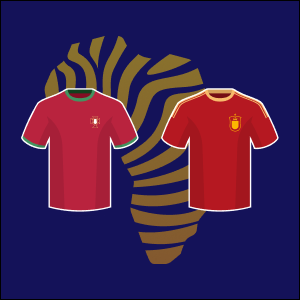 In what would be their last outing before making a trip to Qatar, Portugal and Spain will slug it out in UEFA Nations League Matchday 6 encounter. For both sides, it has been an impressive showing at the group phase and they will look to wrap it up on a good note in preparation for ... More 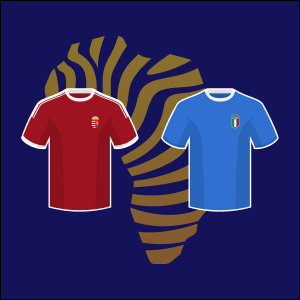 Hungary have upset the odds in this group. They lead the group with 10 points after 5 rounds of matches ahead of much-fancied opponents, European powerhouses Germany, Italy and England. Two signature wins at home and away against England and Germany have shown that they are not the pushovers they were thought to be. They ... More

England finds themselves at the bottom of Group A3 with only 2 points after 5 games. Having gone 5 games without a win, there is lots of pressure on the coach and team to prove that they are ready for the upcoming FIFA World Cup in about 2 months. Victory here would help towards that. ... More 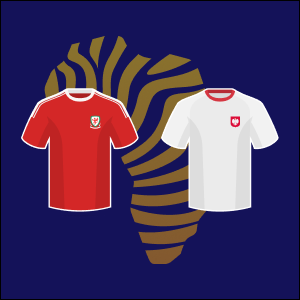 Poland and Wales will likely view this encounter as a prospective and want to be competitive at their group stage because they are in a challenging League A group with the Netherlands and Belgium. Wales and Poland are in third and fourth places, respectively. Poland lost against Wales, Belgium, and the Netherlands in addition to ... More 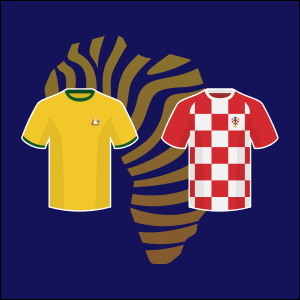 Austria will host Croatia on Sunday in matchday 6 fixture of the UEFA Nations League. Austria has gone three games without a win. In five matches they have played so far, Ralf Rangnick’s side has only won one game. Going into this fixture, Austria will be out to better their results, following a 2-0 loss ... More 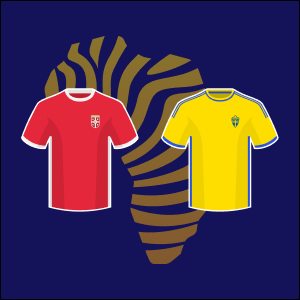 Serbia will play host to Sweden at the Rajco Mitic Stadium on Saturday, as they will look to continue their decent run in the UEFA Nations League. The host will be desperate for a win as they look to close in on Group leaders, Norway. The Serbians are three points adrift of Norway and they ... More 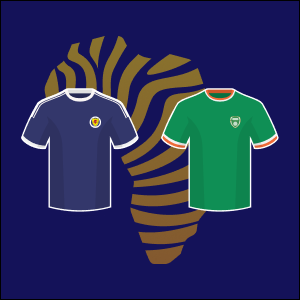 After club football have been on hold for two weeks and players have been called to serve their respective national duties, Scotland is no exception as they return to continue their Nations League games hosting Ireland this weekend at Hampden Park (Glasgow). Scotland starts their 5th group game hoping to secure a win over the ... More

What kind of Nations League predictions do we offer?

We offer a range of single bets and odds including: 1X2, Goals Over and Under, Double Chance, Halftime/Fulltime, and Teams to Score/Not Score. The more advanced bets available include European Handicap and Asian Handicap. You can also find free bets on game details such as: scorer odds, number of corners, freekicks, penalties etc.

Accumulator bets are bets combining multiple selections. Our experts will analyze and tell you which bets can be combined to create higher odds for greater winnings.

What do we analyze for our Nations League tips?

Our team of experts are highly experienced in football betting and consistently post a winning rate of above 90% for all our betting predictions. They put their knowledge and experience into analyzing each game to ensure they present you with the best predictions possible. You can be assured of winning predictions for the UEFA Nations League and all our other betting tips. More upcoming predictions can be found on our site sure straight win for today.

Each bet prediction is based on the teams’ historical performances, current form, available squads, head-to-head matches, and game statistics such as number of goals scored and conceded. All these factors are considered together to generate highly-accurate predictions for each match.

Our betting tips are accompanied by a quick comparison of available odds from different bookmakers. We select the highest odds for each betting tip from about 2 to 4 bookmakers. We have evaluated the leading betting sites for each country to ensure you know where to find the most competitive odds and other attractive offers and promotions.

For all of you who are interested in the best bookmakers in Africa, we can recommend our site best betting sites

For whom are the Nations League tips made?

We provide our predictions especially for users from Africa! We will focus on bettors from Nigeria, Ghana, Kenya, Tanzania, Uganda, South Africa and many other Africans.

All our tips for Premier League are FREE of charge – so be clever and take the advantage of given insider information about betting on the UEFA Nations League!

The inaugural UEFA Nations League tournament was held in the 2018/2019 season with Portugal emerging as the champions after beating Netherlands.

55 national teams will compete in the upcoming edition under four leagues A, B, C, and D according to rankings after the end of the previous campaign. Leagues A, B, and C each have 16 teams divided into four groups. League D has 7 teams in two groups. The finals will be hosted by one of the four teams that will qualify after topping their group in League A.

Please note that betting-tips.africa cannot be held liable for any loss of your bets when following our predictions. You need to be 18+ to be allowed to place a bet – Terms and conditions of respective bookmakers apply.