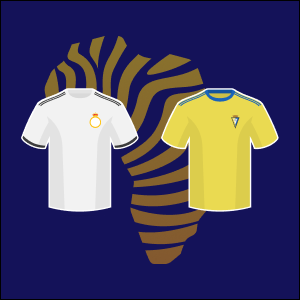 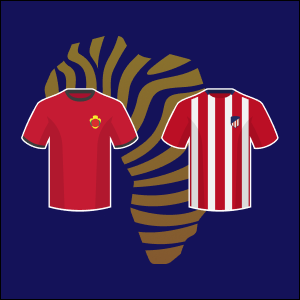 Mallorca are enjoying a good run heading into this encounter, as they are 3 games unbeaten (2W,1D) in their La Liga quest. That will undoubtedly serve as a motivation for hosting Atletico this Wednesday night. they will want to continue this goodwill of form to try to achieve a win here against Simeone’s side knowing ... More 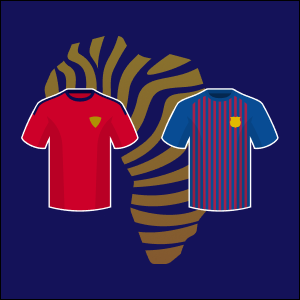 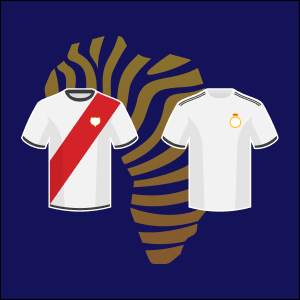 On game 13 of the new La Liga season, Rayo Vallecano and Real Madrid will put it to a close. Los Vallecanos performed remarkably well to defeat Sevilla on the road at the weekend, maintaining their ranking in the top 10. They must feel confident going into the Los Blancos visit. On the other hand, ... More 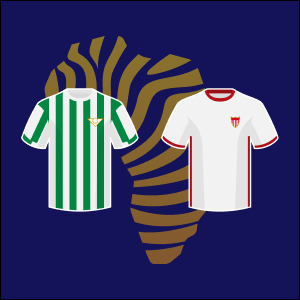 Real Betis will be looking forward to another La Liga win after beating Sociedad 2-0 in their last League match to go fourth on the log. Betis will welcome Sevilla in a week, 13 fixture, though they lost last time out at home against Atletico Madrid, Betis will want to get back to winning ways ... More 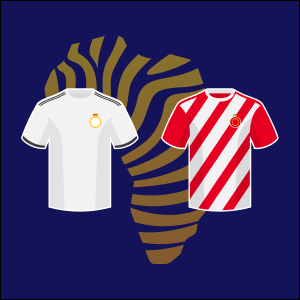 For the first time in 17 games, Real Madrid was reminded of how it felt to lose in their UCL match against RB Leipzig (3-2). But Los Blancos remain on top and unbeaten in their domestic campaign, posting 10 wins and 1 draw in their opening 11 La Liga matches. Madrid is yet to lose ... More 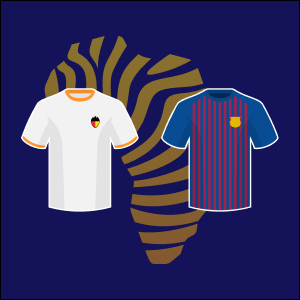 Valencia has the home advantage and will rely on its supporters to lift them to a significant victory, while Barcelona is coming off of a 0-3 defeat to Bayern Munich in their most recent game. Barca has performed admirably this season despite their issues. Their two consecutive victories over Villarreal (3-0) and Athletic Club have ... More 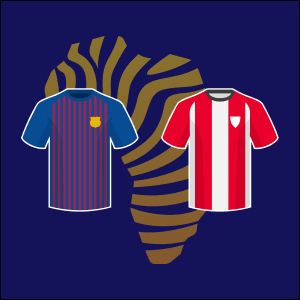 With their UCL hopes hanging in the balance and Real Madrid having the upper hand domestically, Barcelona’s season is not panning out the way many anticipated. In this tie against Athletic Bilbao, they will hope to continue to pick up the pieces and keep the pressure on Real Madrid. For Bilbao, a current run of ... More 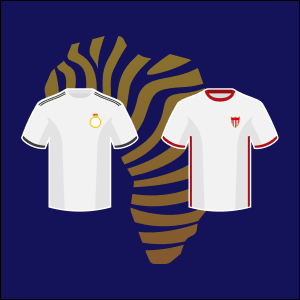 Following their emphatic 3-1 over Barcelona last weekend, Real Madrid registered another 3-0 win over Elche in mid-week to go 6 points clear at the top before Barcelona played a day later. Madrid’s forwards are in scintillating form, led by fresh Balon D’or winner Karim Benzema and the two Brazilian starlets Vinicius Jr. and Rodrygo. ... More 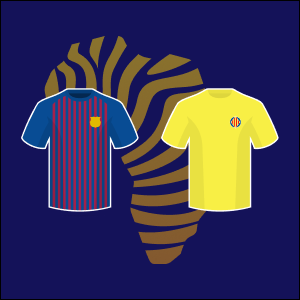 Barcelona suffered a disappointing loss to eternal rivals Real Madrid, in the El Classico at the weekend to cap off a wretched week. The Blaugrana had earlier recorded a last-gasp draw against Inter Milan, a result which put their progress in the Champions League in jeopardy. Now, Xavi Hernadez’s men have to put that result ... More

The Primera Division also known as the La Liga has been in existence since 1929. In 1997 the League expanded to comprise 20 teams that compete annually for the honour of being called La Liga and Spanish Champions.

Under the present format of the league, each team play a total of 38 matches every season with 19 at their home ground, while they honour another set of 19 fixtures on the road.

Looking for free picks? Check out our Football predictions page

The top four placed teams at the end of the season will earn the right to play in Europe's premier competition for clubs, the UEFA Champions League, while the team occupying the fifth spot takes the Europa League ticket.