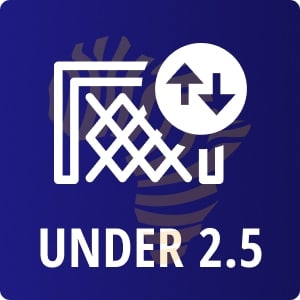 Its popularity is brought by the fact that one doesn’t have to worry about who will win the game but about the number of goals scored in the match. 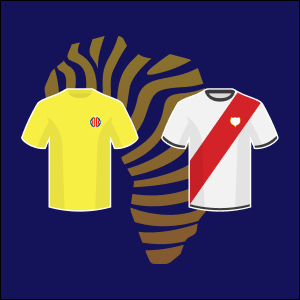 Villarreal is enjoying a good run in La Liga not losing a match in its 5 last games. They have been very cautious in their approach once they score, keeping and controlling the ball in their own half which has maintained a consistently good performance from the side and we should not expect anything less ... More 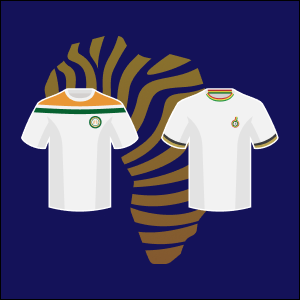 Niger will take on Ghana in an intriguing match at the African Nations Championship. This game should be thrilling to watch because it will be a severe challenge for both sides. They are both coming from a win and are psyched up for the match, however, Niger has never won against Ghana. Ghana is currently ... More 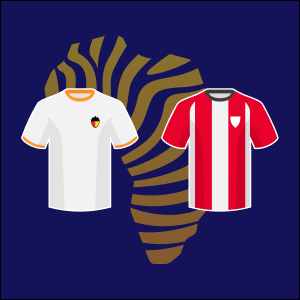 Spanish football clubs compete in a sizable knockout event called the Copa Del Rey. We anticipate an exciting match as Valencia hosts Athletic Bilbao. After their most recent game, Valencia will be seeking to extend their winning run. They haven’t performed as well as their opponents in the Copa del Rey, so they’ll need to ... More 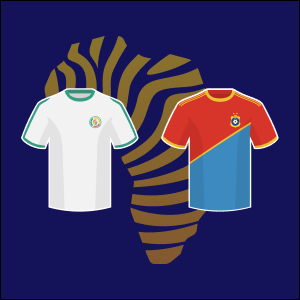 Senegal will be hunting for all 3 points when they face DR Congo in Sunday’s CHAN 2023 Group B clash. As it stands, the home based Teranga Lions are second on the table having secured 1 win and 1 loss so far. To boost their chances of making the knockout phase, earning a win here ... More 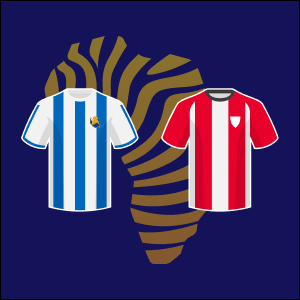 We can expect an interesting match as Real Sociedad meet Athletic Club at Reale Arena on Saturday night. Real Sociedad are enjoying a great run having won 4 of their last 5 games and will be looking to extend their lead in the La Liga league as they face seventh-place Athletic Bilbao. Athletic Club on ... More 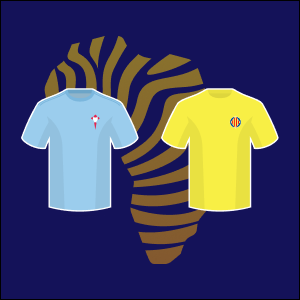 A 5th-minute strike from their on-song burly forward Iago Aspos, his 5th in his last 6 games, earned Celta Vigo a hard-fought 1-0 win away at basement side Elche. That momentarily stopped the bleeding but they are still perilously close to the red line as they are just a point clear of the relegation territory. ... More

TIP: If you do not find up-to-date Under 2.5 tips, have a look at our page for the best football tips for today.

Under 2.5 goals bets require that the cumulative number of goals scored at the end of the match be fewer than three. This is a winning bet with scorelines like 0-0, 1-0, 1-1, and 2-0.
In football, betting on the under 2.5 goals targets full-time outcomes or any of the halves, the first half or second half.

Upon you understanding what is Under 2.5 goals, betting on it will get you decent returns on a consistent basis.  There are a few things to look at which are all crucial factors to remember when choosing your choices. This includes head to head form, team form, teams playing tactics in terms of defensive and attacking play, average goals scored in previous matches, and team abilities

As we take a look in the past head-to-heads between the two teams, we gather information on whether the match is a low-scoring or high-scoring game. In a more defensive play, we expect fewer goals and this is a good match to bet on under 2.5, however, if it is a more attacking play, we usually forecast more goals from both sides and might be a red flag to betting on under 2.5 goals.

On the flip side of it, the one that looks like more attacking formations, the odd for this market is usually high and appealing. We, therefore, need to check more on the current league position or  Cup qualifications. In this case, some teams cannot bear the thought of losing to their opponents and would rather defend than strike. In certain cases, such games are settled by fewer goals, for example, a goal or two or a barren draw. We take a look at an example at the Arsenal vs Everton game, with which in the current standings are position 9th and 8th respectively. Everton will definitely be trying to defend their position rather than go all-out attack.

H2H stats will also predict if a game will finish with less than 2.5 goals. There are rivals which in their past league matches, it has always been characterized by fewer goals. This might be due to the nature of the match maybe it is a derby or their playing styles. If the stats support so, it is a fantastic match to bet on under 2.5 goals e,g in the last 5 H2H stats on RB Leipzig vs. Stuttgart, 4 of them had 2 or fewer goals scored.

We take a look at the individual teams’ performance in their previous matches and it is important to include all teams in their respective scenarios. It’s possible that one side is scoring a lot of goals and the other is conceding very few goals, which means they’ll balance each other out.  This is a perfect guiding factor on whether to bet on the under 2.5 goal market. If both teams have been conceding very little, then under 2.5 goals is our pick. On the other side, if both teams have been scoring a lot as well as letting in more goals, this market ain’t the best choice for such matches.

The team selection is a major factor in the selection of the under 2.5 goals market. It is common for a squad that is without a main striker to fail to score the same number of goals in his absence. Likewise, when a central defender is absent, teams are more likely to concede goals. The players might also be missing as a result of the coach resting them for an upcoming match and their replacements are not that good enough. This might definitely affect the individual teams’ performance.
This means if main strikers are missing we do expect fewer goals scored and if the main defenders are on, we expect them to concede fewer goals. Therefore, before making your under 2.5 bets, you should consider the possible or actual lineup.

Read our best betting sites page and know which bookmakers offer high odds for under 2.5 goal bets and other offers.