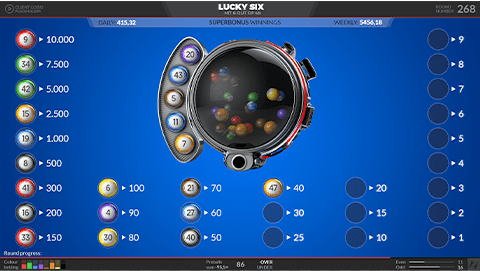 What exactly is the Lucky Six game?

Lucky Six is a type of lottery game where players are supposed to predict six random numbers that are drawn from a pool of 48 to 60 numbered balls. Variations may also involve picking colors in addition to the numbers for a range of winning combinations

Lucky Six draw games are currently provided on virtual platforms which allow for lots of exciting game combinations. A computer-based random number generator (RNG) is used to produce the numbers for every round.

Lucky Six has proven to be the most popular draw-based game. Various online betting and gaming companies have their versions of the Lucky Six and other draw-based games offering a range of winning combinations.

Betgames Lucky 6 is a lottery game provided by Betgames.tv. Players can access the lottery games directly through the company’s website, or through its online betting partners such as Betway, Pinnacle, and Marathon Bet.

This Lucky 6 game involves drawing 6 balls randomly from a pool of 60. The balls are numbered 1 to 9 and are either red or blue in color.

The Betika Lucky 6 virtual lottery has both numbers betting and special betting. The numbers betting involves players selecting 6 random numbers between 1 and 48. Players can also pick all colors, or a number to appear in the first 5 drawn.

Lucky Six from Nsoft is one of the most popular versions of the game. Players get a chance to pick random numbers or even colors in order to win. There are Standard bets and Special bets for players to bet on.

The Standard bets include the Main bet 6/35 and the Colour bet. For Main bet 6/35, players pick six different numbers from a total of 48 numbers. The machine generates 35 numbers and if the six chosen numbers are amongst the 35 then the player wins the prize money. 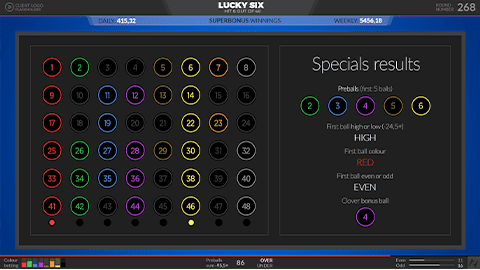 Players are required to pick 6 winning balls out of 60 that are randomly drawn from the machine. The machine determines the order of the winning balls from left to right and the number on the left is considered the first.

Players can place their bets on all available outcomes before each draw is held. There is only one betting round before each draw. The draws are held every five minutes.

This is based on the standard Lucky 6 game where the player selects 6 numbers from 1 to 48, and 35 numbers are drawn to determine the winner. Draws are held every 5 minutes.

Users can also bet on colors of balls. There are eight types of colored balls available. Betting on colors means that all six balls drawn must be of the same color selected by the player.

Betting in advance is also allowed. Players can place bets by paying the same ticket in additional cars in advance. This is allowed up to a maximum of 20 rounds of betting. 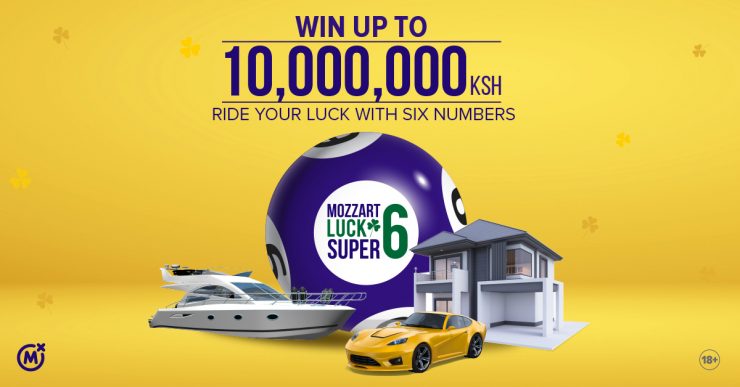 The balls/numbers in Lucky 6 are drawn using a random sorting machine or computer program. This ensures that all results are random.

All numbers have an equal chance of winning. Some people have the false assumption that some numbers are luckier than others. This leads to certain numbers being picked more than others. For example, Western cultures widely believe number 7 is lucky while number 13 is unlucky.

If more than one player picks the winning numbers, the lottery prize is shared equally among all the winners.