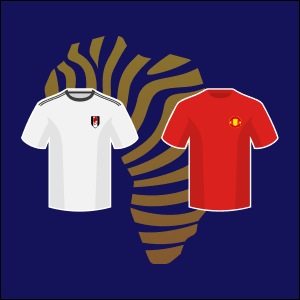 As players get ready to fly their National Colors at this year’s global showpiece, Fulham host Man United in one of the last PL games before the World Cup break. For Fulham, it has been a relatively good return to the English top flight having garnered 19 points to stay 9th on the log. Performance ... More 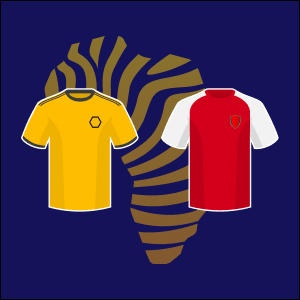 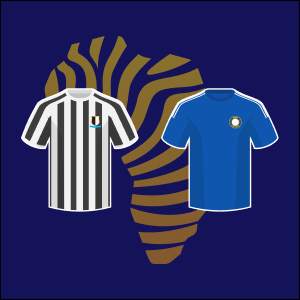 Newcastle FC are enjoying their best form in many years. 4 wins in their last 4 league games have catapulted them into 3rd place in the Premier League table standings. Winger Miguel Almiron has hit top form, with 7 goals in his last 7 games. Nevertheless, Newcastle needed post-match penalties to eliminate Crystal Palace in ... More 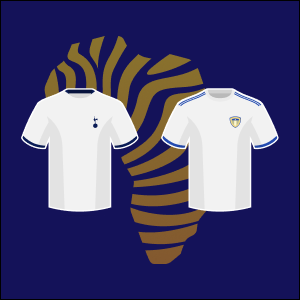 Antonio Conte’s side succumbed to a tight 2-1 loss against Liverpool at home in their last EPL match, making it the second loss in five home fixtures, as usual, they did register a goal on the scoreboard as has been the case when playing in front of their crowd. Spurs seem to have lost touch ... More 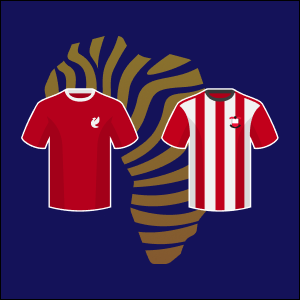 Liverpool had a very slow start to the season. One of the worst In their past 6-7 seasons. Having lost three of their first games of the season and keeping them at the bottom half of the table for most of the first half of the season. Strangely enough, though, Liverpool at the moment are ... More 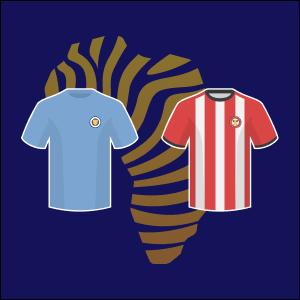 Manchester City needed a late injury-time penalty to overcome Fulham 2-1 as they continue playing cat and mouse with Arsenal in this thrilling EPL title fight. Pep as expected was quite pleased with the performance of his team as they fought for the win with 10 men for an hour following the dismissal of Cancelo ... More 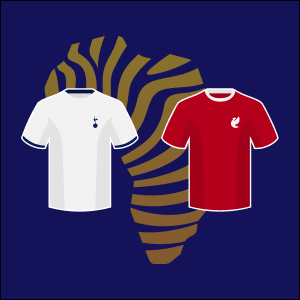 A dramatic Pierre-Emile Hojbjerg winner at Marseille in their final UCL group fixture not only saw Tottenham qualify for the knockout round at the expense of the hosts, but they also topped Group E while at it. That win followed a dramatic 3-2 comeback win over Bournemouth at the weekend that stopped a three-game winless ... More 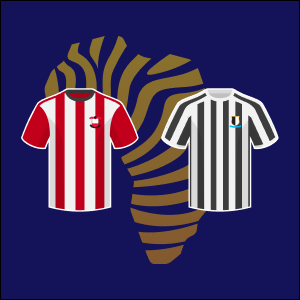 Following their 1-0 loss to Crystal Palace in the Premier League, Southampton won’t want a recurrence of that performance here. They have only won two of their previous twelve games and lost their last three at home. They are currently on a losing streak. In each of their last four home games, they have scored ... More 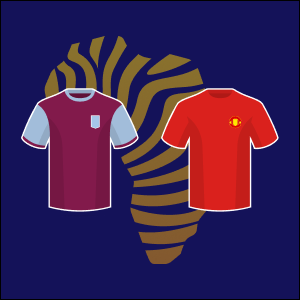 Aston Villa’s new manager Aaron Danks had a sweet beginning at Villa Park as they thrashed Brentford 4-0 though the celebration ended with misfortune during their travel to St James’ Park following their goalkeeper, Martinez leaving the pitch in the first half of the match, due to a concussion. This was not the best moment ... More 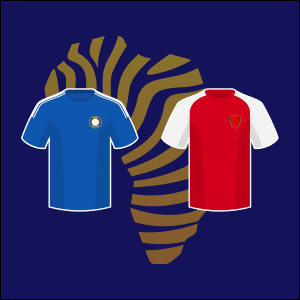 After being confirmed as group winners of their Champions League group following a 2-1 win over Dynamo Zagreb in their last match, Chelsea turn to the Premier League where they are under pressure to perform better. Last time out they got a real hiding, losing 4-1 to Brighton. They will not want a repeat of ... More

The Premier League is one of the most followed soccer competitions in the world and it has 20 teams competing for the Premiership title season after season.

We present forecasts for all the fixtures. Navigate through our straight win soccer prediction for more.

The present format started in the 1992/1993 season to become the first division to break away from the Football League.

The league is made up of 20 teams that play against one another on a home and away basis. There are 38 matchdays in a season, and on every match day, there are 10 matches, meaning that the total number of matches played every season amounts to 380 matches. Three points are awarded for a win and one point for a draw. The team with the most points is crowned champions after a gruelling 38 matches across eight months.