Our Copa del Rey page provides users with betting tips for the tournament as well as in-depth and concise information on the games of the tournament. These games are well-analyzed by our team of experienced tipsters with a proven track record of winnings under their belts. Therefore, our betting predictions come with a high profit prospect. This page is packed with a lot of details and further explanations on the structure and the types of bets available for the competition.

Click to see a collection of all Copa del Rey odds 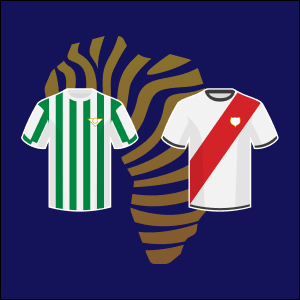 Betis’ recent encounter with Sevilla did not end well as they lost by 2-1 on their travel during La Liga Fixture. This is contrary to the Copa Del Rey competition, as Betis is showing no mercy to their rivals in just 90 minutes of the match, winning a 2-1 against Rayo Vallecano in their last ... More 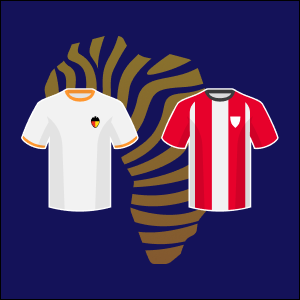 Both teams drew 1-1 in the first league, therefore this is a must-win situation for both. Valencia has scored in each of their previous four games and has conceded six goals in their last three. They have only three wins in their last ten games. Athletic Bilbao have scored 6 goals and conceded 7 goals ... More 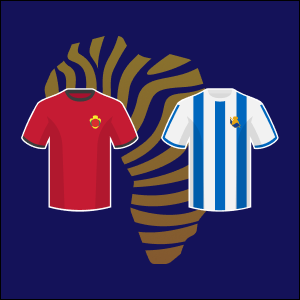 Mallorca are coming from back-to-back losses in the league against Real Betis and Valencia. They now lie in 16th place, 5 points above the relegation zone. For Real Sociedad, they are just 1 point below the final European qualifying places. Their recent form has not been good either (W2 D1 L2). A win here would ... More 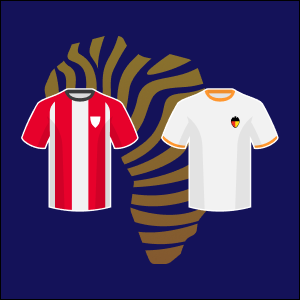 After successfully knocking out Barcelona and Real Madrid respectively, Bilbao, in search of their 24th Copa Del Rey crown, will host Valencia in Thursday’s first leg Semi-Final. Meanwhile, Valencia, eight-time champions, are facing their toughest hurdle in this competition so far. Earning something in this away tie is crucial as it provides a solid foundation ... More 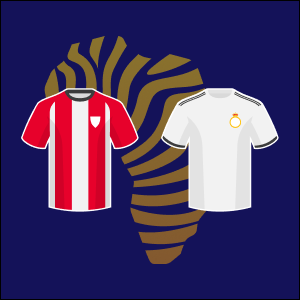 After knocking Barcelona out of the Copa Del Rey in the Round of 16, Athletic Bilbao face another La Liga giant Real Madrid in this quarter final match. League leaders Real Madrid are looking to add another domestic trophy this season after winning the Spanish Supercup last year. Given the nature of the Copa Del ... More 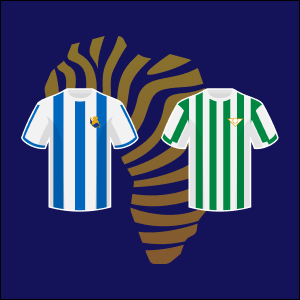 An interesting Copa del Rey quarter-final for Real Sociedad against Real Betis is to be kicked off on Thursday with both squads looking forward be one of the teams playing the Copa del Rey finals this year. After knocking Atletico Madrid out of the race with a 2-0 win, Real Sociedad is anticipated to make ... More 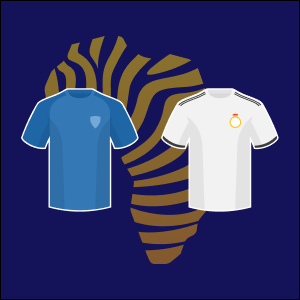 Alcoyano battled well against Levante to win 4-3 in the previous round to set up a clash with La Liga champions. The hosts will be motivated by the fact that they won the last time the two teams met. Real Madrid suffered a shock 1-0 loss to Getafe in their last match, but they remain ... More 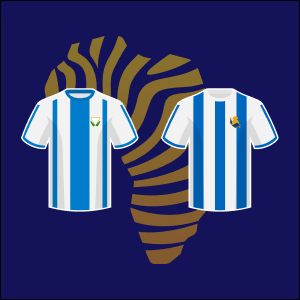 Leganes has won six of their previous ten games, lost two, and tied two. Real Sociedad has won three times in the previous ten matches, lost five times, and drawn twice in their last 10 fixtures. We predict both teams to score and under 3.5 goals scored in this match. Main tip: Both Teams To ... More 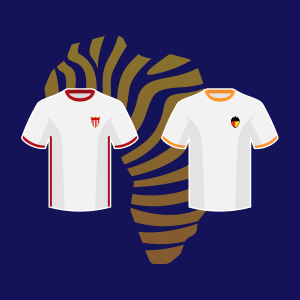 The thrills and spills of La Liga title race continued at the weekend as the top four went head to head against one another. With Barca and Atletico sharing the spoils on Saturday after a dour goalless draw, Real Madrid hosted Sevilla on Sunday evening with both teams looking to capitalize. Sevilla were headed for ... More

What kind of Copa del Rey tips do we offer?

The Copa del Rey offers diverse bet types, and you can find a piece of comprehensive information about the competition below:

A single bet is a bet placed on just one selection or market and a return is only dependent on the single selection. The most basic single bet option is the 1×2 market, however, there are many others including double chance, anytime goalscorer, corner kicks and over & under bets. Furthermore, we cover bets ranging from a correct score, halftime/fulltime, handicap bets etc.

The accumulator otherwise known as Acca bet is the simplest form of multiple bets that there is. It must have two or more selections and all the selections must win, to get a return. The biggest advantage of an accumulator for punters is that it multiplies the odds for each betting selection within a single stake. This means that the higher the number of selections, the bigger the potential returns.

A system bet is a bet type where you only need a few legs of your selections to land to have a return. For instance, you can have winnings in 2 out of 4 selections or 3 out 4 of selections and you will still get a return, even if all your selections do not win.

What do we analyze in our Copa del Rey tips?

We have an assembly of seasoned experts with years of betting experience and a track record of winning. They analyze every team or game to the tiniest of details, and you can benefit from their wealth of knowledge of the Copa del Rey.

Our Tipsters sift through the statistics of the teams involved in a particular game or the competition in general. We take into consideration the current form of a team, Head-to-Head record.  We also consider the home and away results, possible squads, injured or suspended players and a lot more.

Consequently, all data will be collated and our findings will form the basis of our choice of betting options and the chances of a certain result playing out. More often than not, the outcome of our tips is spot on and profitable.

For whom the Copa del Rey tips are made?

We have a mandate and to provide profitable betting tips to punters in Africa, especially bettors in countries like Nigeria, Kenya, South Africa, Ghana, Tanzania, Zambia and Uganda amongst many other countries on the continent. Our free football betting tips are updated and analysed by professionals. This means that they come at no cost and you can use as many as you want, nevertheless we always recommend you to read the terms and conditions of your selected bookmaker.

Furthermore, our team of experts are keen on helping you make a profit on your investment with their expertise. The aim is to build a vast and robust network of betting experts.

The Copa del Rey or La Copa as it is sometimes referred to was formerly known as the Copa del Generalismo between 1939 and 1976. It is an annual knock out football competition, organized by the Royal Spanish Football Federation. The first edition of the competition was held in 1903, thus making it the oldest tournament played at a national level in Spain. Copa del Rey winners qualify for the following season’s UEFA Europa League. If they have qualified already by virtue of their league position, the Europa league position is handed to the highest placed team that is yet to qualify.

Barcelona are the most successful team in the competition with 31 titles, while Athletic Bilbao are in second with 23 titles and Real Madrid are third in terms of the most Copa del Rey trophies won with 19. Learn more on how to predict straight win?

The Copa del Rey is played on a knock out basis and it features 112 teams in total across the different cadres of Spanish football. The competition involves all the 20 teams from La Liga, all 22 teams from the Segunda Division, the top seven teams from each of the four Segunda B groups (B teams not allowed), the 18 winners of the Tercera groups as well as the 14 best second-place teams and finally, there are also another 10 teams from the Preferente (Regional amateur football) that goes through qualification to reach the competition.

All matches are one-of, except for the semi-finals that are decided over two legs. Interested in learning more about Spanish football? we recommend our La Liga betting tips page to you.

The Copa del Rey is one of the more popular competitions that punters like to wager on because it offers a wide variety of matches and betting markets.

Having said that, it is important to bear in mind that our tips are a result of our research on teams and our experience. There are no full-proof guarantees, and we urge you to critically assess our tips and make your own decisions, as we will not be liable for any loss incurred with our tips. You have to be 18 years of age or more to be allowed to place a bet. Of equal importance is the fact that you have to be familiar with the Terms and conditions of the bookie.