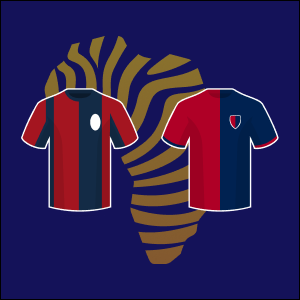 Bologna has won one match, drawn one, and lost three in their last five matches. Bologna hasn’t won in four games and hasn’t kept a clean sheet in ten. They’ve given up seven goals in three games. After a 3-2 Serie A loss to SSC Napoli in their previous game, they will be hoping for ... More 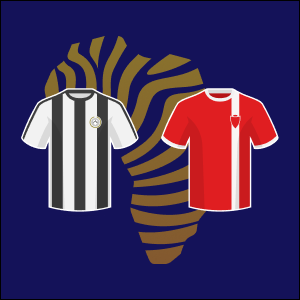 Udinese has created an impressive pattern with 8 matches in a row without defeat. They never met Monza in Coppa Italia; this is going to be their first encounter in this tournament. They collected a recent clean sheet at Stadio Olimpico when they were up against Lazio hence you can tell, it depicts their commitment ... More 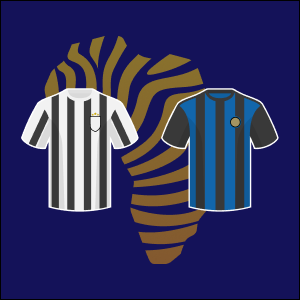 Another edition of the Derby de la Italia as Juventus slug it out with Inter Milan in the final of the Coppa Italia. Inter’s quest to defend their Serie A title may not come to fruition but they do have a chance to claim a silverware via the Coppa route, However, Juventus are standing between ... More 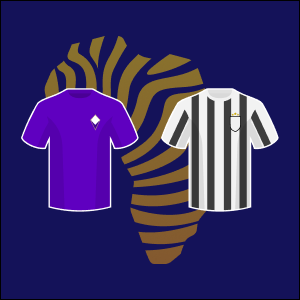 Juventus are on a quest to add to their collection of Coppa Italia titles this term, but standing between them and a place in the finals is Fiorentina. Although Fiorentina have shown consistency in recent times, they have a terrible run of record against Juventus. Despite Juventus being the favourites, their defence has been suspect. ... More 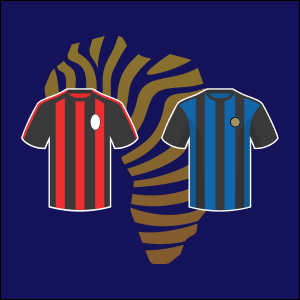 Another edition of the Milan derby as AC Milan host Inter Milan in the first leg of the Coppa Italia semi-finals. AC Milan are on a good run with 3 wins and 2 draws in their last 5 matches. Inter Milan, on the other hand, have been poor recently, registering only 1 win in their ... More 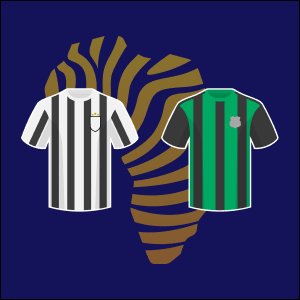 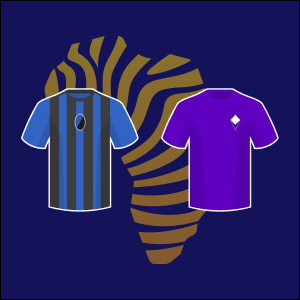 It was unfortunate last league meeting did not end well for Atalanta, as they lost to Fiorentina by 2 goals to 1. Perhaps they will manage to sort out their backline this time and correct their errors as we have seen it has been depleted recently with the last game against Cagliari marking the most ... More 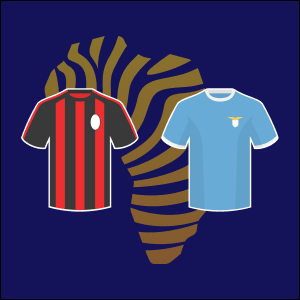 AC Milan are coming into this game on the back of a morale-boosting 2-1 derby win over Serie A league leaders Inter Milan. Lazio also recorded a win in their last match, with an emphatic 3-0 win over Fiorentina. The Coppa Italia presents a realistic chance for silverware for the Rome outfit. With both teams ... More 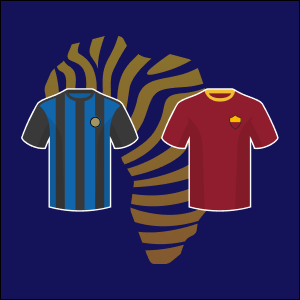 Inter Milan and AS Roma will be locked in a battle for a place in the Semi-final of this season’s Coppa Italia. AS Roma may not be able to challenge for the Serie A title, but they are in with a shout for the Cup, but first they have to get past Inter Milan. With ... More 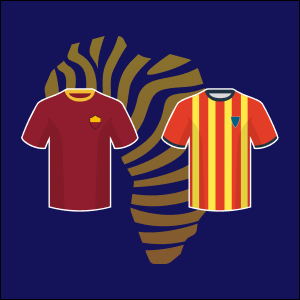 It was unfortunate last season Coppa Italia did not end well to AS Roma, as they lost to Spezia by 3 goals to Nil in the round of 16s. Perhaps they will manage to sort out their backline this time and correct their errors as we have seen it has been depleted several times recently ... More

The Coppa Italia is a cup competition contested by soccer teams in Italy. It is played on a knock-out basis, with its first edition played in 1921.

Do you want to learn how to predict straight win? Our page will guide you all the way.

Like most other Cup competitions in the World, the Coppa Italia is played on a knock out basis bar the semi-finals which is a tie, meaning there is a first leg and a second leg decided on a home and away basis. In the rounds before the semi-final, if there is draw, there will be extra time and if the teams cannot be separated after 120 minutes, penalties will be used to break the deadlock.

The tournament is played between August and May. The winner of this competition makes it to the Europa League of the next season.