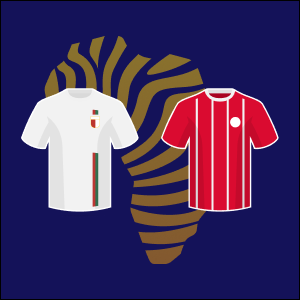 Augsburg had a good start with DFB Pokal this season and yet their squad was well disciplined when they met Bayern during the recent Bundesliga match, to keep a 1-0 win. They are anticipated to continue to engage their striking line with very cautious move as Bayern Munich is a serious opponent to mess around ... More 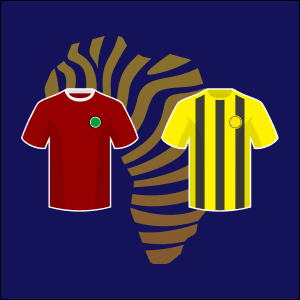 This is going to be a very entertaining match as both sides want great results. Hannover is looking to build on their recent 2-0 Bundesliga 2 victory over Arminia Bielefeld. They have scored in all ten of their games and have only lost two of them. Four of Hannover’s last 96 away games have resulted ... More 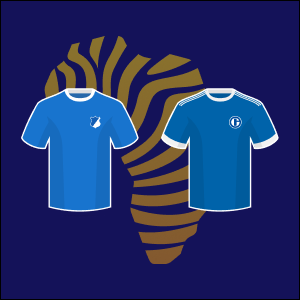 A rematch of Friday’s Bundesliga fixture is on the cards when Hoffenheim welcome Schalke for their 2nd round DFB Pokal match. Hoffenheim are having a tremendous domestic league campaign. They beat Schalke 3-0 away in that Friday match to temporarily move to third on the table before Bayern’s win on Sunday pushed them back to ... More 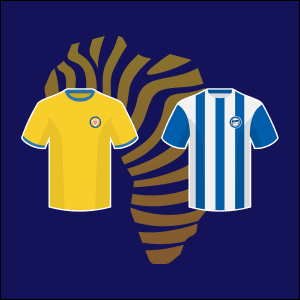 DFB Pokal starts its first round of competitions this new season and Braunschweig is playing Hertha Berlin. Both teams have never managed to be crowned the title and it is another chance to give it their best. In their past three games, Eintracht Braunschweig are winless. They have let up at least two goals in ... More 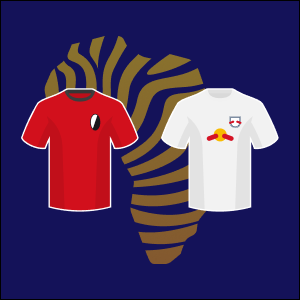 RB Leipzig have another shot at a title this season after a disappointing Semi final ouster at the hands of Rangers in the Europa League. Freiburg who had an average Bundesliga campaign will back themselves to take the German Cup with their high flying forwards. RB Leipzig are favourites for this title. However, we have ... More 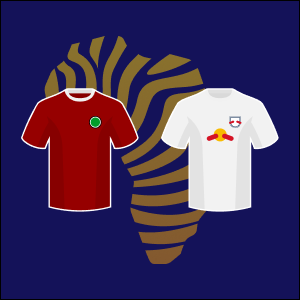 RB Leipzig will forget about their superb Bundesliga campaign for a bit and turn attention to the DFB Pokal. The Red Bulls are likely to field a strong side, as the competition represents a realistic chance of winning a title this season. Considering the run of both teams in the competition this season, this fixture ... More 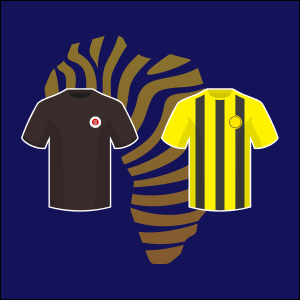 Borussia Dortmund will forget about their Bundesliga campaign for a bit and turn attention to the DFB Pokal. The former champions are likely to field a strong side, as the competition represents a realistic chance of winning a title this season. Considering the run of both teams in the competition this season, this fixture is ... More 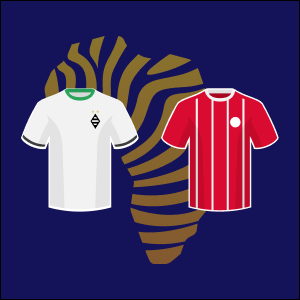 Bayern have ridden roughshod in the Bundesliga and in this cup for years now. They are the defending champions and showed their great appetite for retaining it with a 12-0 walloping on lower division side Bremer in the last round. Monchengladbach on their part haven’t had it easy this season in the local league. They ... More 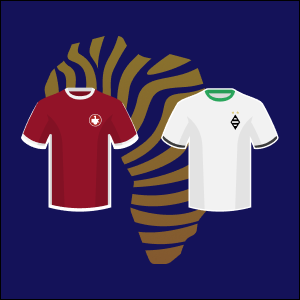 Kaiserslautern will be looking for some respite in this cup competition after a rather lackluster start to their Bundesliga 3 campaign where they are yet to score in their opening 2 games, a goalless draw and a 1-0 loss at Meppen.  Monchengladbach meantime have built some great momentum from their preseason with 3 straight wins ... More

The DFB Pokal otherwise known as the German Cup is an annual football tournament played amongst teams in Germany. The competition is organized by the German Football Association.

Enjoy sure straight win for today and increase your chances of winning.

The first edition of the tournament was played in 1935. Currently, up to 64 teams partake in the competition along with teams in the topflight (Bundesliga) as well as 2. Bundesliga.

Fc Nurnberg was the first-ever winner of the tournament and just like the Bundesliga, Bayern have won the most titles with at least 20 titles to their name.

In terms of history and significance, the DFB-Pokal is the second most important competition in Germany. The winners of this coveted competition qualify for the Europa League of the following season, except they are through to the Champions League.