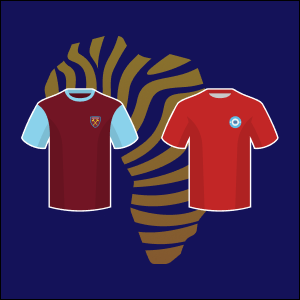 West Ham United had a bad start to the season in the Premier League but that was not said in the Europa Conference league, keeping a 100% win record in the Europa conference league this season winning all four (4) matches home and away, Seeing them through to the next stage of the competition. Silkeborg ... More 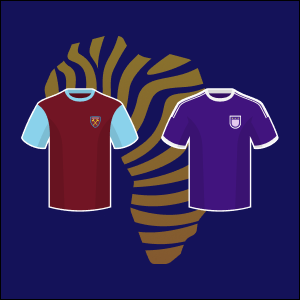 West Ham will be looking to keep their 100% record in Group B going when they welcome Dutch side Anderlecht to London for the return leg of their group fixtures. A late Scammaca effort ensured that the Hammers picked up a hard-fought 1-0 to make it three wins out of three, a sizzling start to ... More 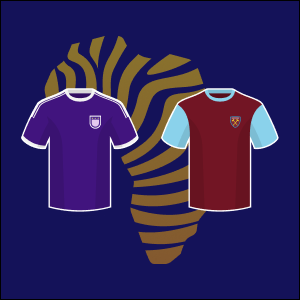 Following losing to Charleroi 0-1 in the previous First Division A match, RSC Anderlecht will be looking to pick up a win today. In their past six games, RSC Anderlecht under Felice Mazzù has scored a total of eight goals. The total number of goals scored against them in the contests is six. West Ham ... More 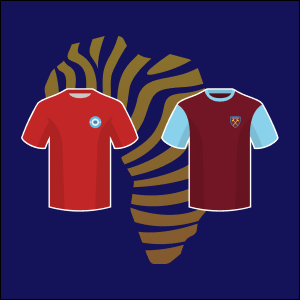 Silkeborg return home to host West Ham in their Second group game for their European campaign dream. they haven’t started well as they could have anticipated, they lost 1-0 away from home to group contenders Anderlecht. the 2022 Danish champions haven’t had a resounding run lately as they haven’t won their last 3 games in ... More 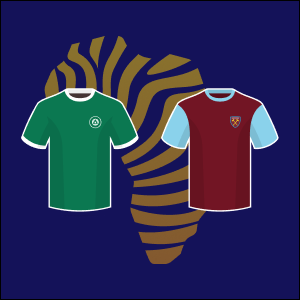 Viborg are 2 goals down heading into this game. This can only be manageable if their guest are caught off guard on this night. They failed to score a goal in their domestic league match against Randers FC the last Sunday evening and yet they failed to level with West Ham in the Conference League. ... More 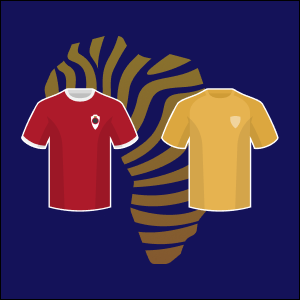 Things are going well for Royal Antwerp in recent games. 4 wins in their last 4 games and unbeaten in their last 5 games. They go into this game with confidence as they already won the first leg 3-1 away and all they have to do is to avoid defeat at home and they will ... More 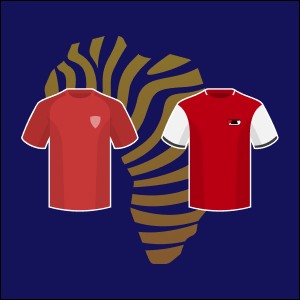 Dundee United get their first taste of European competition this season in this semi-final stage of the Europa Conference League qualification matches. At least they got some action in the Scottish Premiership where they drew their opening game 1-1 against Kilmarnock. Dundee United have managed only one win in their last 5 games. Dutch side ... More 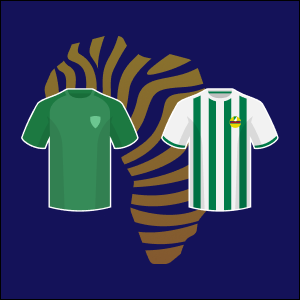 Lechia Gdansk and Rapid Vienna will pick up the gauntlet from where they left it last week when both sides meet again at the Polsat plus Arena in Gdansk to decide who will forge ahead in this season’s Conference League. The first leg ended 0-0 with both sides giving a good account of themselves, but ... More 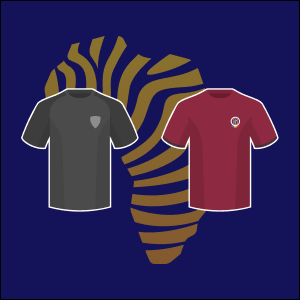 UEFA Europa Conference League is gathering momentum and this week’s fixtures will see Viking host Sparta Prague in the second leg. Viking will go into this encounter after a 4-2 loss at Valerenga in their last game, Viking is two games without a win, the thing they would love to put behind. A goalless draw ... More 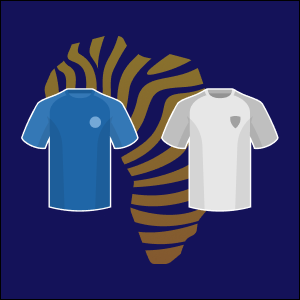 It’s a great time to be a fan of the home team. Djurgarden has been on fire recently, and fans are feeling confident that their team can take the win against an inconsistent Rijeka side. The host have been playing some great football both home and away this season, with a record of 7W and ... More

The UEFA Conference League is the newest in the line of UEFA club competitions. It was introduced in the 2021/2022 season to serve as a bottom level league to the Europa League.

That means that the number of teams competing in the Europa League group stage was reduced from 48 to 32 teams.

The Conference league is designed to be contested by the lower-ranked UEFA members Association. The winners of the competition are awarded a place in the Europa League of the following season unless they have already qualified for the Champions League.