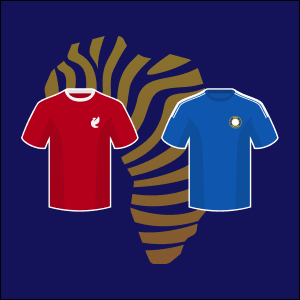 Jurgen Klopp and his Liverpool band will look to win their first FA Cup title since 2006 and continue their quest for a quadruple this season. Although their dream of four titles this season is hanging in the balance with Manchester City now in pole position to win the Premier League. However, Liverpool can still ... More 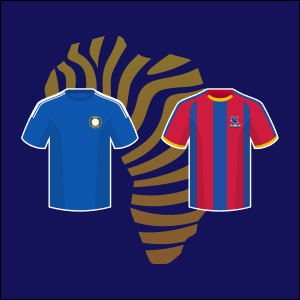 Having been dumped out of the UEFA Champions League, Chelsea will now turn their attention to the FA Cup. The competition remains the only hope for Thomas Tuchel and his men to win a trophy this season, but first, they have to get past much improved Crystal Palace. We expect a tightly contested match, therefore, ... More 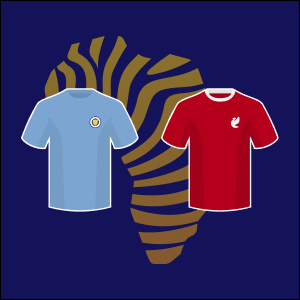 After thrilling football fans to an exciting 2-2 draw last weekend, Man City and Liverpool will renew their rivalry in Saturday’s FA Cup Semi Final. The Citizens head into this tie top of the league and with a UCL Semi Final ticket in the back. This means if all goes well this season, they could ... More 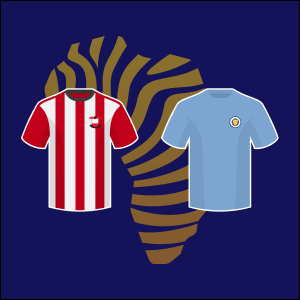 After seeing their lead on the PL table reduce to a solitary point, Manchester City will turn their attention to the FA Cup in this away tie at St Mary’s. With a UCL last 8 ticket in the bag, and a title race with Liverpool, a treble remains a possibility for Pep’s men. Therefore, the ... More 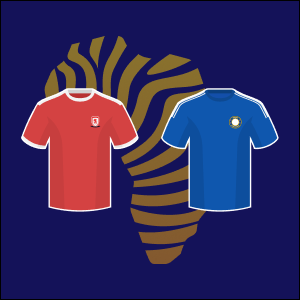 The FA Cup Quarter-final round fixture will pitch European Champions, Chelsea, against the giant killer Middlesbrough for a battle to earn a place in the last four. Middlesbrough are blowing hot and cold in the Championship, but they have exceeded expectations in the Cup. Chris Wilder’s men have already seen off Manchester United and Tottenham ... More 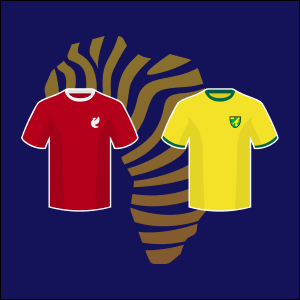 Fresh off the EFL Cup finals triumph over a stubborn Chelsea side, Liverpool will be out to pursue more silverware when they host struggling Norwich at Anfield in the 5th round of the FA Cup. The Canaries are knee-deep in relegation territory in the Premier League but they have reserved some of their more solid ... More 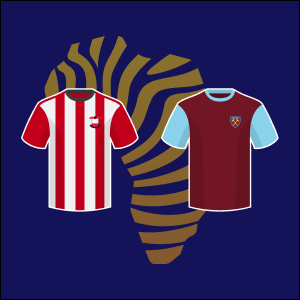 2 clean sheets with 6 undefeated games mark the beautiful performance of Southampton. Following a 2-1 win during extra time with Coventry City, they are now facing Moyes’ squad in this Wednesday FA cup fixture. Southampton will be looking to show the highest discipline in this game in order to have a repeated result they ... More 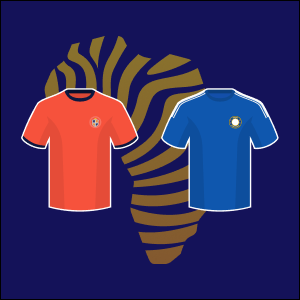 Having lost the EFL title to Liverpool, Chelsea will look to remain in contention for the FA Cup in this away tie at Luton. The Blues, last year’s finalist, are almost certainly out of the League title race, hence the FA Cup and the Champions League are the possible trophies still up for grabs. However, ... More 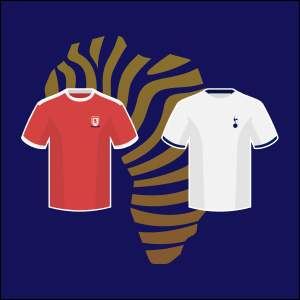 The FA Cup 5th round fixture will pitch the EPL top 4 hopefuls, Tottenham against the giant killer Middlesbrough for a battle to earn a place in the next round. Both teams are going into this game with identical form having won only two (2) of their respective last 5 matches in all competitions. However, ... More 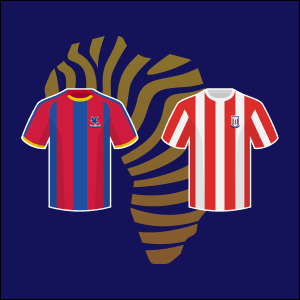 The FA Cup is not just the oldest cup competition in the world; most of the other Cup competitions around the globe are modelled after this prestigious tournament.

We have a slew of Soccer predictions for your use at no cost.

It is open to any club down to the 10th tier of English football and clubs are paired against each other randomly using a draw. The FA Cup is a knock-out tournament with the winners of a match advancing to the next round while losers cease to participate.

The first six rounds are meant for qualifying for the competition-where 32 teams that emerge will be joined by 48 teams from League One and two, before teams from the Championship and Premier League enter the fray in the Third Round.

The winners of this competition qualify for the Europa League of the following season.