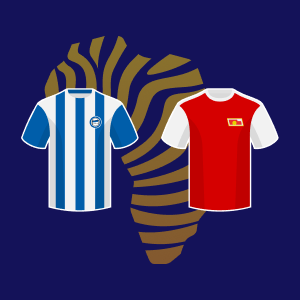 Hertha Berlin will be looking to build on the terrific 3-0 away win from last weekend as they take on fellow mid tablers Union Berlin who fought gallantly against champions Bayern but ultimately fell to the sword. Being a local derby and with less than 10 points separating the two capital clubs from the relegation ... More 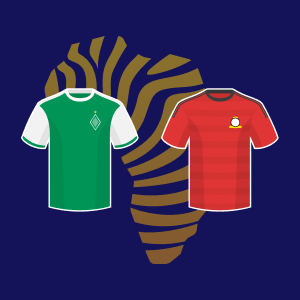 Prior to the break, Bayer Leverkusen were one of the form teams in the Bundesliga. They are unbeaten in their last 9 Bundesliga games.  They are currently 5th on the Bundesliga table and are certainly keen to finish within the Champions League slots. They are up against a Werder Bremen team that has been on ... More 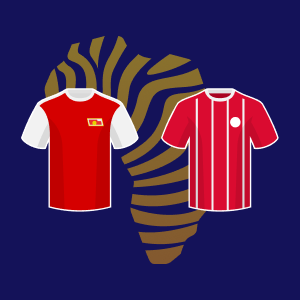 After a slow start to the season, Bayern have been on a tear and are looking every bit as menacing as they always have been. They lead the league, four points clear of second-place Dortmund. They are on a six-game winning streak across all competition and every indication is the streak is going to continue ... More 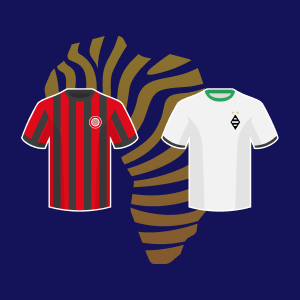 Monchengladbach are doing very well in the Bundesliga. They are in fourth position just 6 points off the league leaders and are for intents and purposes considered one of the title-contending teams.  They are on a good run at the moment, winning four of the last seven and losing just one game in that run. ... More 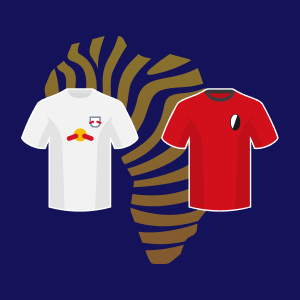 RB Leipzig are having one of their best seasons in the Bundesliga. They are currently third on the log and are very much in the race for the title. They are undefeated in their last 9 league games.  Freiburg meanwhile have been struggling over the last few weeks in the league winning just one of ... More 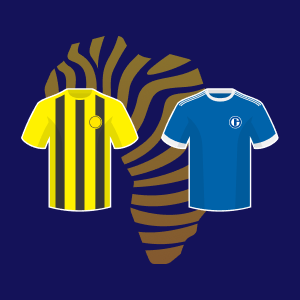 Borussia Dortmund have been scoring goals for fun in the Bundesliga this season with an impressive tally of 68 goals in 25 games. They have been quite solid at home too where they have won 75% of their games. They are in the thick of the title chase this season. Schalke are on a terrible ... More 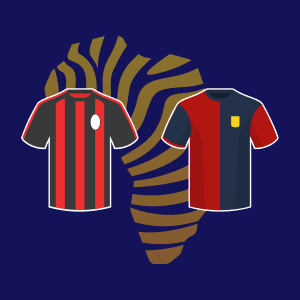 These two teams have had differing fortunes in their recent games. FC Genoa has played well lately and are fighting hard to escape the relegation zone while AC Milan have faltered a bit in the quest for European football qualification places. It is against this backdrop that we foresee a game in which both teams ... More 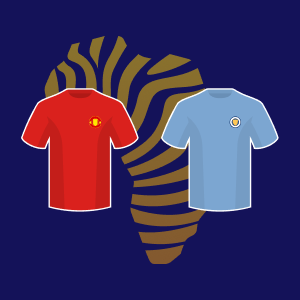 Both of these teams have played splendidly in the recent past. Manchester United are unbeaten in their last 6 games, winning 5 games and drawing once. City meanwhile have won 5 times as well and lost once. Manchester United have won the last 2 head to head match-ups though and are looking really good with ... More 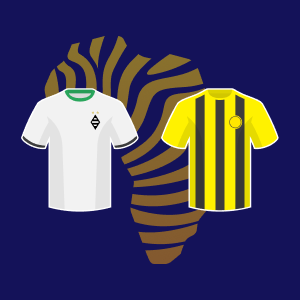 Borussia Dortmund have been on a good run in the last 6 games. They have won 5 games and only lost once.  They have beaten Monchengladbach in their last 7 straight head to head meetings across all competitions. They therefore come into this match full of belief and confidence not just because of their impressive ... More 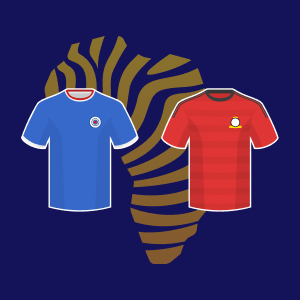 These teams have only met once, back in 2011, which ended 2-0 to Leverkusen. They have both been playing exceptionally well in their respective leagues and have high scoring averages. Leverkusen in particular are coming off a fantastic run winning 5 and drawing one of their last 6 games. They have scored in all those ... More