Man United has lost three of their past ten games. Man United has scored in each of their previous four away games. We, predict, an under 2.5 goals scored and both teams to score no in this clash.

Main tip: Most Goals 2nd Half (go to tip details)

1Xbet offers competitive odds for the bet “Most Goals 2nd Half”

The odd of 2.07 means that the bookmakers are calculating with a likelihood of approx. 48% chance that there will be more goals in the second half of this game

Odds comparison for Most Goals 2nd Half

2) Bet on Both Teams To Score

Melbet has competitive odds for “Both Teams To Score”

The odd of 1.66 means that the bookmakers are calculating with a likelihood of approx. 60% chance that both teams will find the back of the net in this match

Odds comparisons for Both Teams To Score 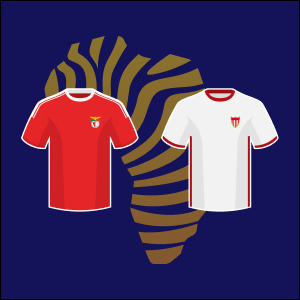 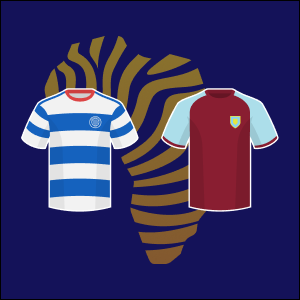 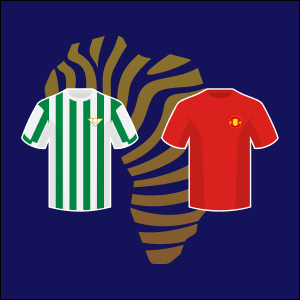 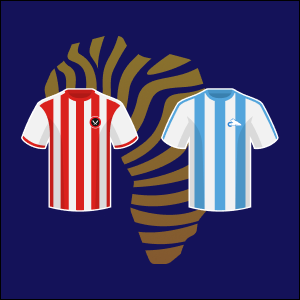