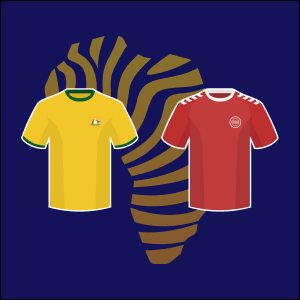 Denmark have it all to do if they are to continue their World Cup campaign. The Kasper Hjulmand tutored team could not build on their opening-day draw against France, leaving them with a solitary point in the group. However, it is still straightforward for the Danes and their destiny is still in their hands. A ... More 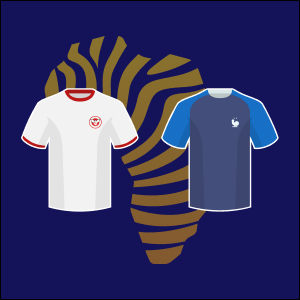 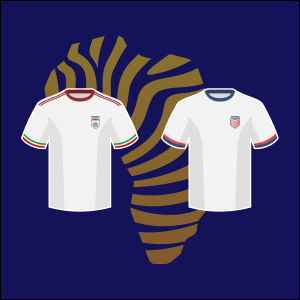 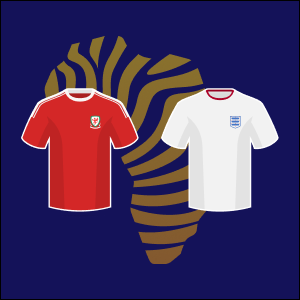 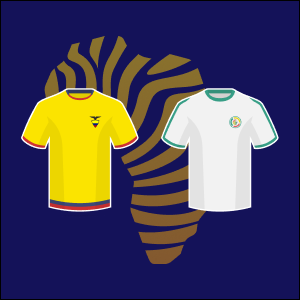 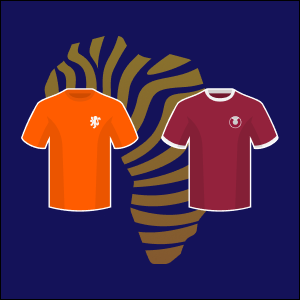 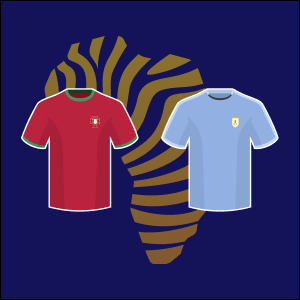 Another tough test for Portugal as they take on Uruguay in their second game after their hard-fought 3-2 win over Ghana. Portugal may have been favorites in this group before the World Cup started but they know that every match could bring surprises if the results of the opening round of games are anything to ... More 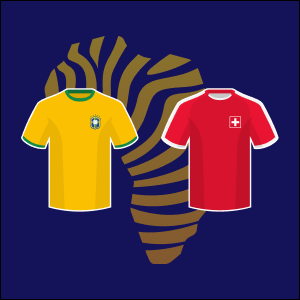 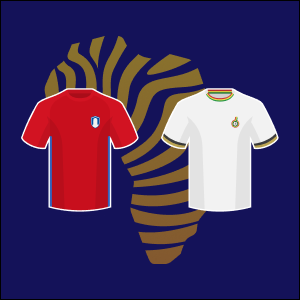 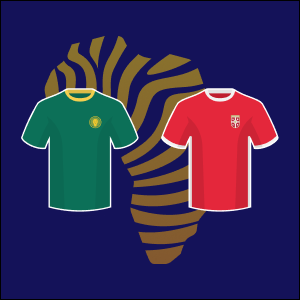