Angola is having 4/4 unbeaten matches and is considered to be the favorite during this opening game of COSAFA with Comoros as they contain much experience compared to their visitors. Apparently, they never played with Comoros before and hence this might be their key game to mark their record against Comorians.

Comoros has been too unreliable with their performance allowing too many goals into their nets and this raise concerns about their ability to take on the Angola squad for the first time on their travel. On paper, Comoros seems an underrated team but the pitch always judges differently if they do pick their tactical skills well to correct any missed objectives in previous games.

We are predicting to see the host keep a point while the first half has at least 1 goal.

The experts at Betting Tips Africa have dedicated the majority of their life to watching and researching sports. Therefore, they have to knowledge to predict and provide you with a sure straight win for today and anytime you desire to bet!

It is the first time these teams meet.

Have you ever heard of Free Super Tips? It’s the perfect blend of tips with a decent chance of coming through and good value!

Betway offers competitive odds for the bet “Angola Win(Draw No Bet)”
The odd of 1.35 means that the bookmakers are calculating with a likelihood of approx. 74% chance that Angola will win but a bet is void if this match ends with a draw.

Prior to carrying out the Betway apk download, we advise you to read through our comprehensive review!

Betboro offers competitive odds for “1st Half Over 0.5 Goals”

The odd of 1.46 means that the bookmakers are calculating with a likelihood of approx. 68% that there will be at least a goal in the first half

Odds comparisons for 1st Half Over 0.5 Goals

Are you alert of the best betting sites Ghana offers? Explore our list and see what exactly the bookmakers have to offer! 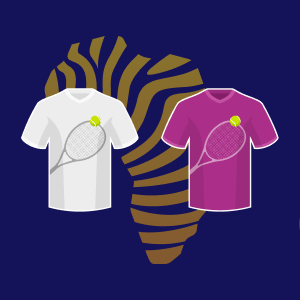 Jaume Munar won his first round here in Seoul albeit a walkover after Watanuki did not seem to be able to continue with only 3 games on the board. Munar has had a great season and cemented his place in the top 100 of the world and is now testing himself on the fast indoors […] ... More 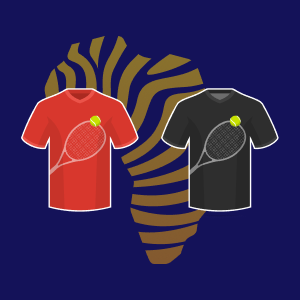 Taro Daniel was going through a phase where he was struggling to win matches. He took a break after his first round loss to Richard Gasquet in the US Open and returned to action with a first round win against Emilio Nava in San Diego. He lost in the second round there but will look […] ... More

Here is a multibet combining matches from Brazil Serie A and Liga Portugal. Accumulator tip: Serie A & Liga Portugal: 29. – 30. Sep. 2022 Check out other Accumulator betting tips on our page to enjoy bigger winnings. ... More 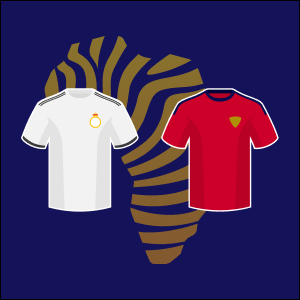 A 2-1 win for Real Madrid was collected by Carlos Ancelotti’s undisputed squad, to make the 6th win out of 6 La Liga games this season. Madrid Derby was such an entertaining football match for their travelling fans, especially with Vinicius Junior’s jet engine which caused the biggest trouble to Atletico Madrid on the left […] ... More 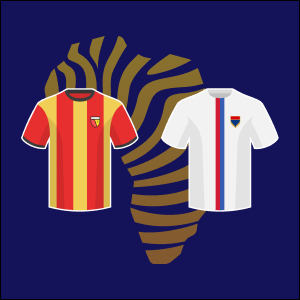 Lens will on Sunday lock horns with Lyon in a week 9 fixture at Stade Bollaert-Deletis. Lens will hope to improve from where they left off before the International break. Unbeaten in five League games, Lens boasts of a resounding performance at home as their last four matches saw them record back-to-back wins. Lens’s ability […] ... More